Approximately half of the HSC CCDs are rotated 180 deg with respect to the others. Two others have 90 deg rotations and another two have 270 deg rotations (see HSC CCD layout) . The raw images for the rotated CCDs thus need to be rotated to match the rotation of their associated calibration frames prior to applying the corrections. This is accomplished by rotating the exposure using the rotated context manager function in obs_subaru's isr.py and the nQuarter specification in the policy file for each CCD. Currently, rotated uses afw's rotateImageBy90 (which apparently rotates in a counter-clockwise direction) to rotated the exposure by 4 - nQuarter turns. This turns out to be the wrong rotation for the odd nQuarter CCDs as shown here: 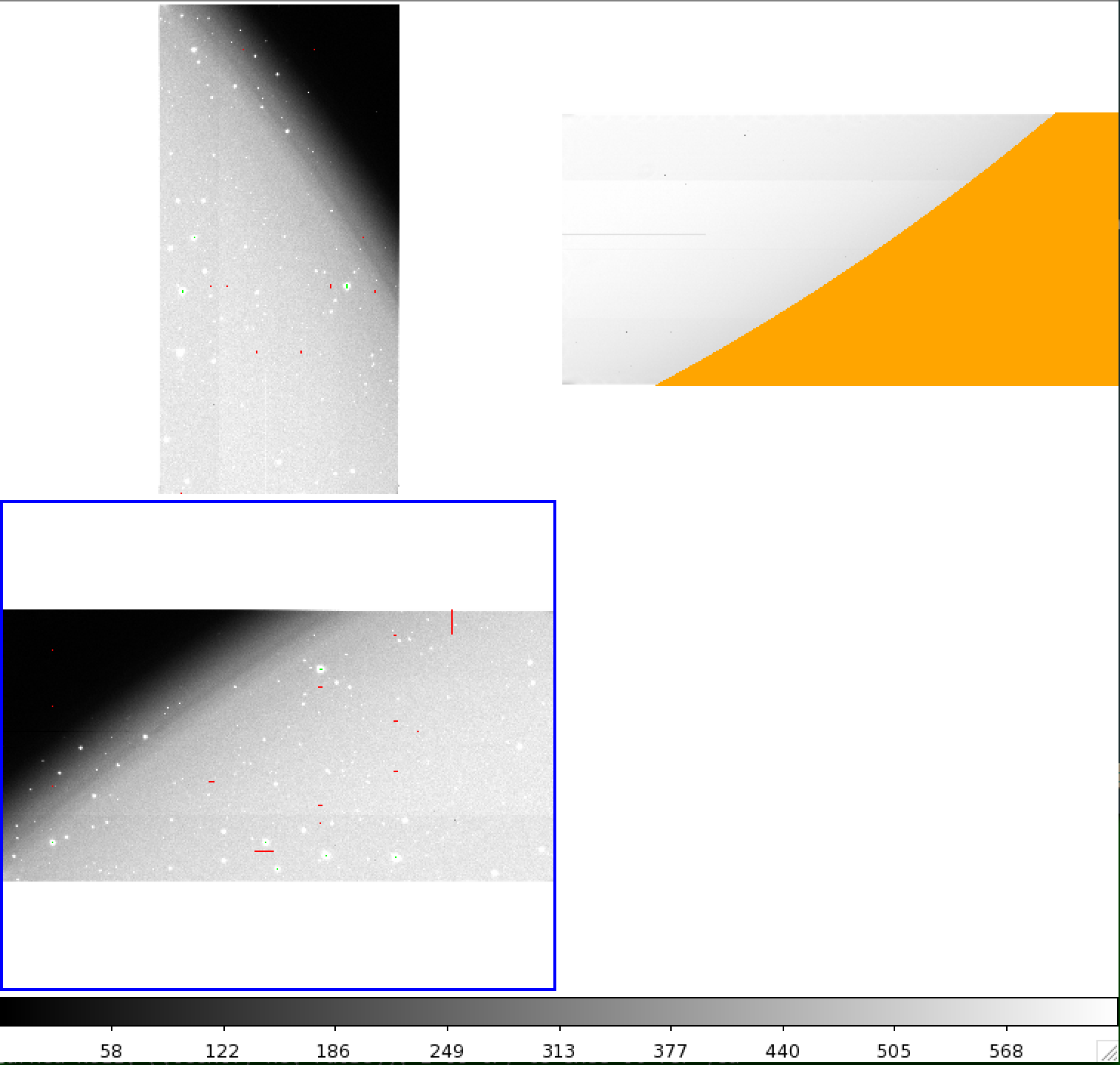